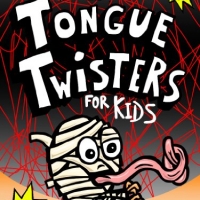 1998: Burger King published a full page advertisement in USA Today announcing the introduction of a new item to their menu: a "Left-Handed Whopper" specially designed for the 32 million left-handed Americans. According to the ad, the new whopper included the same ingredients, but rotated 180 degrees for the benefit of their left-handed customers. The following day Burger King revealed that although the Left-Handed Whopper was a hoax, thousands of customers had gone into... [read more] 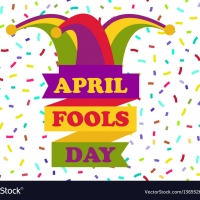 The history of April Fools’ Day, or All Fools’ Day, is uncertain, but the current thinking is that it began around 1582 in France with the reform of the calendar under Charles IX. The Gregorian Calendar was introduced, and New Year's Day was moved from March 25 - April 1 (new year's week) to January 1. Many people were rebellious and refused to acknowledge the change. They continued to celebrate New Year’s on the last day of the former celebration, April... [read more]

What Is Two And Two?

A business man was interviewing applicants for a manager position. He devised a test to select the best person for the job. He asked each applicant, "What is two and two?" The first interviewee was a journalist. His answer was "Twenty-two." The second applicant was an engineer. He pulled out a slide rule and showed the answer to be between 3.999 and 4.001. The next person was a lawyer. He stated that in the case of Jenkins v Brown, two and two was proven to be... [read more]