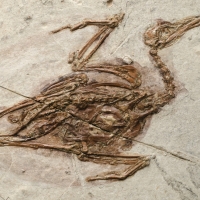 Scientists are thinking that the world’s oldest bird may not really be a bird after all. Paleontologists have long considered the archaeopteryx the world’s oldest bird. Fossilized remains were discovered in 1861, revealing an ancient animal with the feathers and wings of a bird, but the tail and teeth of a dinosaur. Classified as an avian, their status is now in doubt thanks to new research conducted by scientists at China’s Linyi University. As reported by the Guardian,... [read more]

Power of Attorney and Will Tips for Canadian Snowbirds 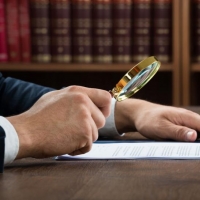 Wills and powers of attorneys aren’t just for the wealthy - they are essential legal documents everyone should have, as they dictate how you or your assets are to be cared for or dealt with in the event you pass away or become incapacitated. A properly drafted and executed will (or wills) ensures that your assets are distributed, and your minor children are taken care of, according to your wishes in the event of your death.  Powers of attorney are equally important documents that... [read more]

Snowbird Guide to Renting Out Your Canadian Residence for the Winter 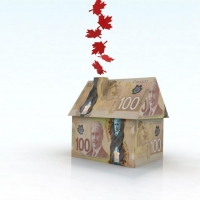 If you spend most of the winter outside Canada, you may want to explore the opportunity to rent out your Canadian home while you’re away.  Renting out your Canadian residence can have a number of benefits, including helping to cover the costs of your winters away. The extra income can be used to supplement or even offset the cost of your winter home or rental. Another benefit is that your home will be lived in and therefore you won’t have to find someone to inspect it daily... [read more] 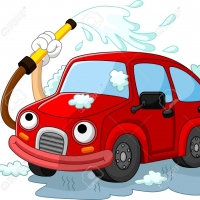 You depend on your car, and you take good care of it. But you don’t have to throw lavish amounts of money at it. Take heed of this money-saving advice: · Stick with normal tires. Don’t let dealers talk you into super-grip performance tires unless you drive a sports car and really need them. Most high-performance tires are more expensive and don’t last as long as regular tires. · Don’t change the oil more than you need to. Check your... [read more] 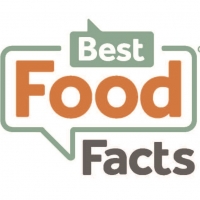 Refried beans are only fried once. The reason for the misconception around the name is a translation error. The originals are frijoles refritos which actually means “well fried beans” – not re-fried. Worcestershire sauce, the popular English sauce, is made from dissolved anchovies. The anchovies are soaked in vinegar until they have completely melted. The sauce contains the bones and all. Coconut water can be used (in emergencies) as a substitute for blood plasma. The... [read more]