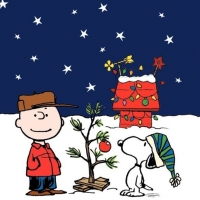 Best Christmas Movies of All Time

1. It's a Wonderful Life

Few films define Christmas like Frank Capra's 1946 fantasy starring Jimmy Stewart as George Bailey, who, on the verge of committing suicide, is visited by an angel who shows him the true importance of his life.

Rarely has a series' third installment been the equal of its two predecessors, but such is the case with this threequel involving Clark (Chevy Chase), Ellen (Beverly D'Angelo), Audrey (Juliette Lewis), and Rusty Griswold's (Johnny Galecki) mishap-besieged family get-together.

Nine years after Black Christmas, director Bob Clark made another holiday classic—albeit of a very different sort—with this beloved nostalgia-soaked saga of nine-year-old Ralphie Parker (Peter Billingsley), who wants nothing more for Christmas than an air rifle. If you have cable, it'll no doubt be playing on a 24-hour loop on some Turner network this December 25.

Featuring a new version of the song from which the film gets its title (and which was originally sung by star Bing Crosby in Holiday Inn), this 1954 musical features Crosby and Danny Kaye as music-act partners who team up with two sisters (Rosemary Clooney and Vera-Ellen) to help their former military commander save his Vermont lodge.

Macaulay Culkin is forgotten by his family and forced to battle a couple of dimwit thieves (Joe Pesci and Daniel Stern) around Christmas in this enduring children's adventure from director Chris Columbus and writer John Hughes.

Riffing on Dickens, Bill Murray is an arrogant and thoughtless TV executive who, while planning to stage a live production of A Christmas Carol, winds up living out a crazed variation of that very story in Richard Donner's amusing update.

You cannot go wrong with this perennial Christmas staple about the trial of a man claiming to be Santa Claus (the original is great, but the 1994 remake starring Richard Attenborough and Mara Wilson is pretty good, too).

Jim Henson died during pre-production of this 1992 film, but his spirit lives on in its seamless blend of zaniness and heart–both of which help make this musical Dickens adaptation an underrated triumph.

Still the finest adaptation of Charles Dickens' legendary tale, this superb 1951 feature charts the familiar Christmas Eve ordeal of nasty miser Ebenezer Scrooge (Alastair Sim), who is visited by the ghosts of Christmas past, present, and future.

11. The Nightmare Before Christmas

It is a debate for the ages: is The Nightmare Before Christmas a Halloween movie or a Christmas movie? For the sake of this conversation, we are going with Christmas. The Tim Burton specialty is a masterful work of visual tricks and treats, in a creepy way that only he can accomplish. If he is as charming at Nightmare is, we are okay with a skeleton Santa showing up on Christmas.

A single man (Jack Lemmon) lets his co-workers use his residence for their affairs—but then falls in love with his boss's mistress (Shirley MacClaine). Billy Wilder's 1960 comedy won the Academy Award for Best Picture, with good reason: It's one of American cinema's all-time greats. And that, in turn, makes it one of the all-time great Christmas movies as well, given that its tale of loneliness and love takes place on and around December 25.

Will Ferrell is a clownish orphan raised by Santa and his elves in the North Pole who journeys to New York City to locate his biological father–a cynical book publisher played by James Caan–in this absurd (and surprisingly sweet) fish-out-of-water fantasy. 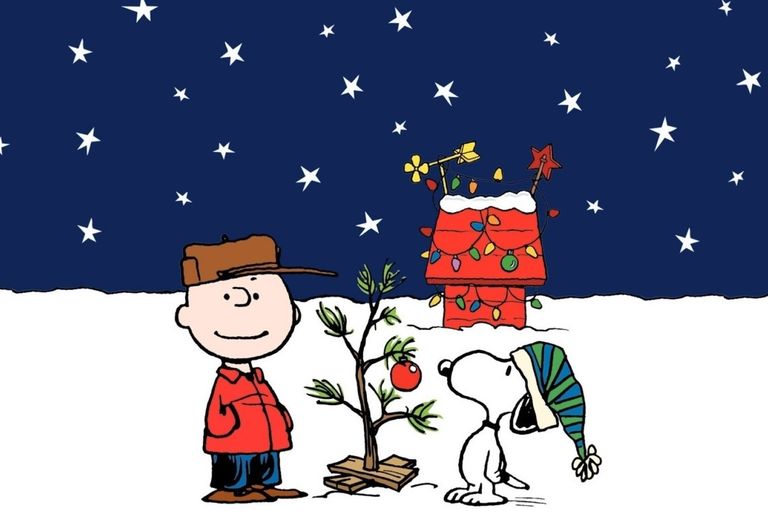 Listen. Charlie Brown is an institution, and can you really say it’s the holiday season if the Peanuts theme hasn’t played in a Starbucks near you? After finding himself in a bout of seasonal depression (relatable), Charlie Brown tries to put together a Christmas play before Linus reminds him what the true meaning of Christmas is. 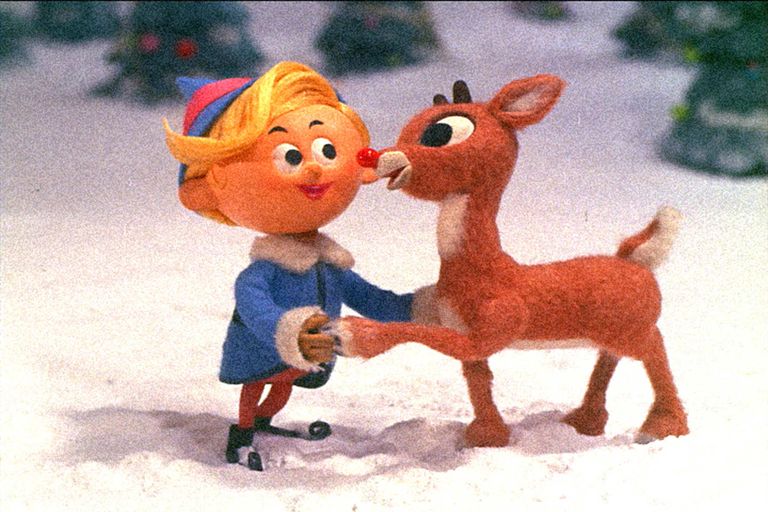 Rudolph is a legend, and as an adult in these trying times, Rudolph the Red-Nosed Reindeer feels a bit like the underdog story we need. There’s clearly some social justice themes going on, but at the core of this story of Rudolph and his dental-savvy friends is a time-tested tale that proves that being different isn’t something to be ashamed of—it’s something to embrace.