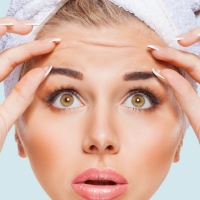 Botox May Hinder The Ability to Read Emotions

Botox doesn’t just remove wrinkles and lines from a person’s face; it may also impair one’s ability to read the emotions of other people.

A study published in the journal Social Psychological and Personality Science found that people who had received Botox injections were less accurate in identifying the emotions on the faces of people in photographs than others whose faces had been injected with a cosmetic filler. Researchers at USC and Duke University theorize that without the ability to subconsciously mimic expressions we see in others, we have more difficulty recognizing those feelings—suggesting yet one more way in which our bodies affect how our minds operate.