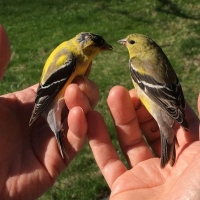 Determine Your Own Fate

In ancient times there was a philosopher who had many disciples. One day a cynical man decided to humiliate him by asking him a question he couldn’t possibly answer correctly.

In response to the question, the philosopher looked the cynic in the eye, smiled, and calmly replied: “The answer, my son, lies in your hands.”