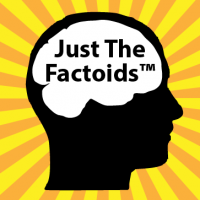 · In the northern half of the earth, February is the coldest month of the year, opposite of the southern half,  which experiences the hottest month.

· Valentine's Day is celebrated on February 14 in most western countries. It’s a day for exchanging cards with loved ones in a tradition that dates back to the 1400's.

· Monday, February 18 is Presidents’ Day in the U.S. Both Washington and Lincoln's birthdays were in February, so they're celebrated together. It is officially a Federal holiday for the celebration of their birthdays.