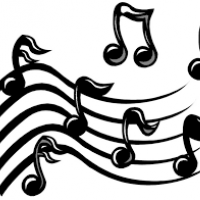 Canada Day, July 1Celebrating the date in 1867 the nation was officially born when the Constitution Act joined three provinces into one country: Nova Scotia, New Brunswick, and the Canada province, which then split into Ontario and Quebec.

Independence Day, July 4. The date on which the British colonies of North America declared their independence from Great Britain.

World Zoonosis Day, July 6. Zoonosis refers to any disease that can be transmitted from animals to humans, including mad cow and rabies. A reminder to have your pets vaccinated.

Bastille Day, July 14. In 1790, the French prison was stormed, a symbolic event in the French Revolution.

Louis Pasteur, in July 1873 received a patent for the manufacture of beer and treatment of yeast.