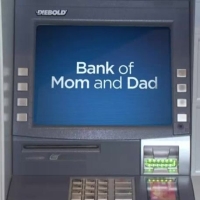 Nearly half of Canadians count on inheritance for retirement — will they actually get any money?

Almost half of Canadian investors expect to receive an inheritance, and many are counting on that money to help them in retirement.

That’s according to a recent survey by global financial advisory firm Natixis Global Asset Management. The firm quizzed 300 Canadians with around $135,000 in investable assets in February, as part of a global poll. Forty-five per cent of Canadian respondents said they expect to receive an inheritance, and 77 per cent said family financial resources would be a chief source of retirement funding. The poll also found that 30 per cent of Canadians are worried they’re not saving enough for life after work and nearly a third believe government benefits won’t be around when they retire. Also, Canadians are saving an average of only 9 per cent of their annual income for retirement, according to the Natixis study. The global average, by comparison, is over 12 per cent. 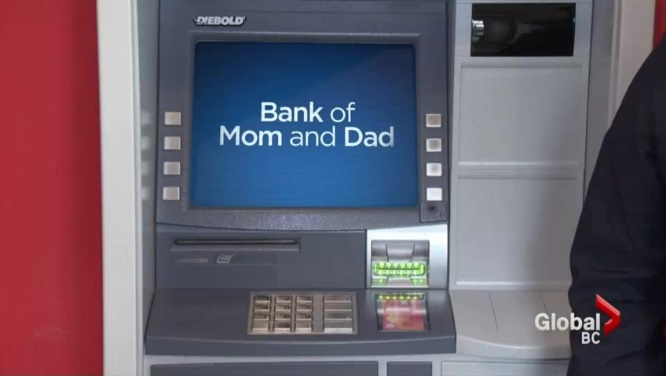 illennials hope to cash in on inheritances: poll

Taken together those numbers paint the portrait of a country where many are banking on inheritance to bail them out in retirement. But what if Canadians are misled in the belief that their elderly parents or a wealthy aunt will leave them a tidy sum to help plump up their golden egg?

Burdened by debt, Canadian seniors may leave little behind

That’s not an unlikely scenario. Seniors have been piling on debt faster than the population at large, a 2015 Equifax study revealed. The Credit Counseling Society has seen calls from older Canadians in financial distress increase by over 20 per cent in the last 20 years. And those aged 60 and older are now the fastest-growing demographic at risk of financial insolvency, according to a 2017 study by Ontario-based debt management firm Hoyes Michalos. “Having carried debt into retirement, seniors struggle to balance debt repayment with rising food, energy, medical and living expenses,” the report noted.

In areas like Toronto and Vancouver that have experienced skyrocketing home prices, cash-strapped seniors are increasingly resorting to so-called reverse mortgages to cope with living costs that include soaring property taxes, said Chris Catliff, president and CEO of Vancouver-based BlueShore Financial.s   ritance ends with uneven divide of assets

The loans provide seniors with a steady income that doesn’t come due until they die, sell the house or move out permanently.“It’s fantastic for seniors who don’t want to move,” said Catliff, but “it isn’t great for inheritors.” Canadians counting on an inheritance may come up empty-handed after creditors have helped themselves to the deceased’s estate, said Scott Hannah, who heads the Credit Counseling Society.

Older Canadians are also helping their offspring earlier in life, potentially shrinking the size of their estate
Parents and grandparents are also increasingly helping children and grandchildren to pay for university and the down payment on their first home, said Hannah. “That often means that, when it comes to the inheritance, there isn’t a lot left over,” he noted. At BlueShore Financial, Catliff is witnessing much the same thing. “We’re seeing intergenerational wealth transfers much earlier in life,” he told Global News.

Without a will, family squabbles are another threat to inheritance
Another cause for concern is that, if there is any money left, mom and dad aren’t guaranteed to have left instructions on how to divide it. A whopping 50 per cent of Canadians don’t have a will, according to a recent TD Bank survey. And 28 per cent of those without one are boomers. “Older Canadians are risking family conflict down the road when loved ones are left without instructions on how to distribute assets; which is a common issue since most Canadians (88 per cent) have at least one sibling,” the bank noted.

The safest course of action is to count on your own means for retirement, said Hanna. A generous inheritance is undoubtedly nice to have, but “you just can’t bet on it.”