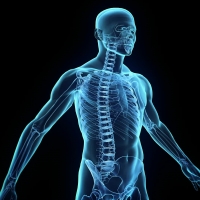 The human body is a marvelous machine, but like many machines that have evolved over time, it contains some leftover parts. According to the Mother Nature Network website, these leftover body parts appear to have lost their original uses: